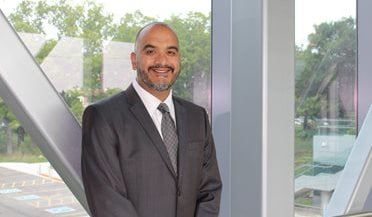 “The most impactful, inspiring moment of my career.”

Mike Neill was a Burlington resident, a police officer in Peel region and an Ontario Hockey Association referee. Mike’s father was diagnosed with Huntington’s disease and Mike knew there was a 50/50 chance he would be diagnosed as well. And at age 33, he found out he carried the gene.

After his death, Mike’s body was transported to Joseph Brant Hospital where a surgical team removed Neil’s lungs and prepared them for transport to Toronto General Hospital for transplant.

The Toronto Star shared Mike’s story and the incredible lengths that the teams from Joseph Brant Hospital, Trillium Gift of Life Network, Ornge and Toronto General Hospital went to make this a reality. 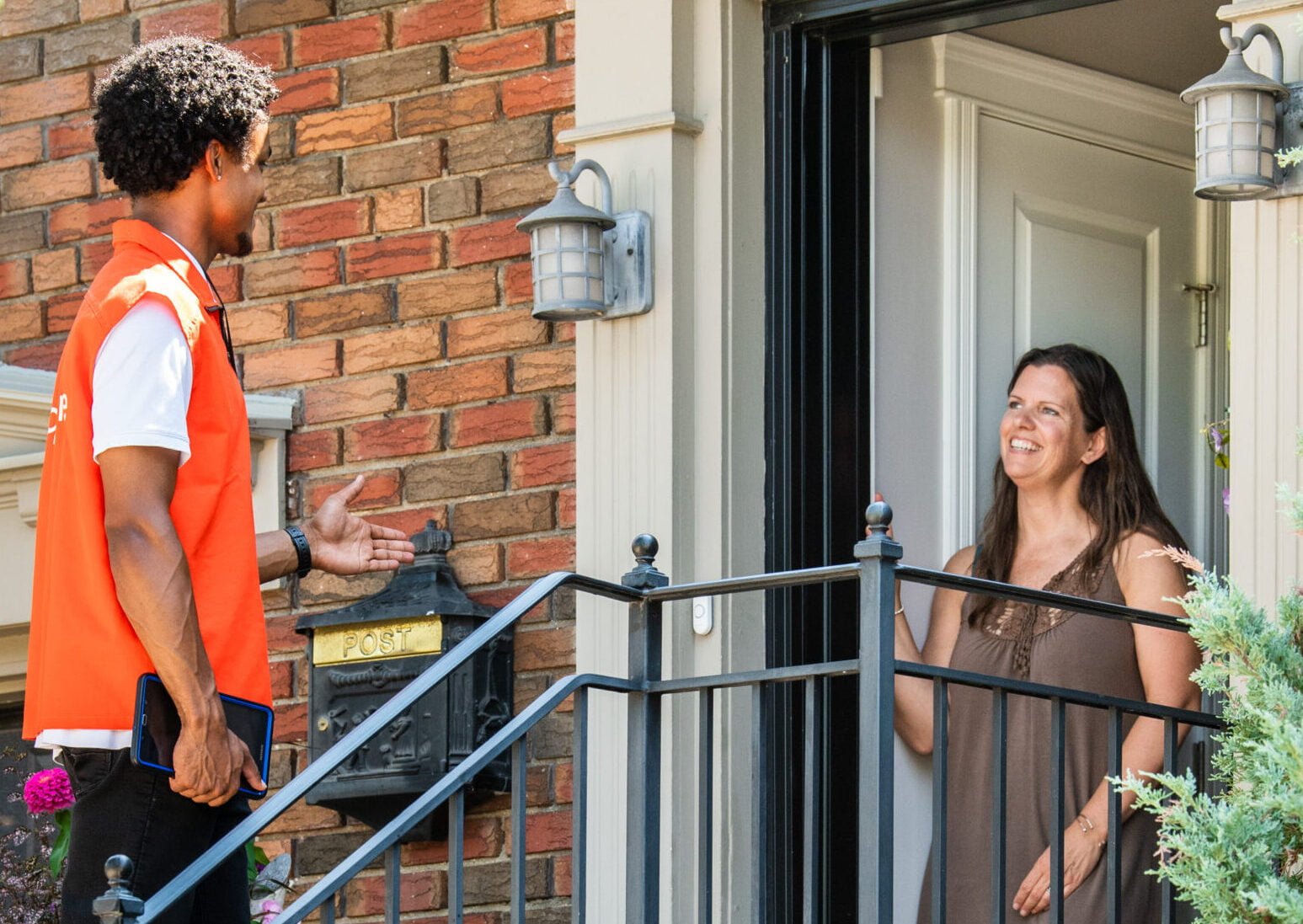 We're coming to your neighbourhood during our door-to-door fundraising campaign to homes across Burlington to invite you to join our Community of Care with a... 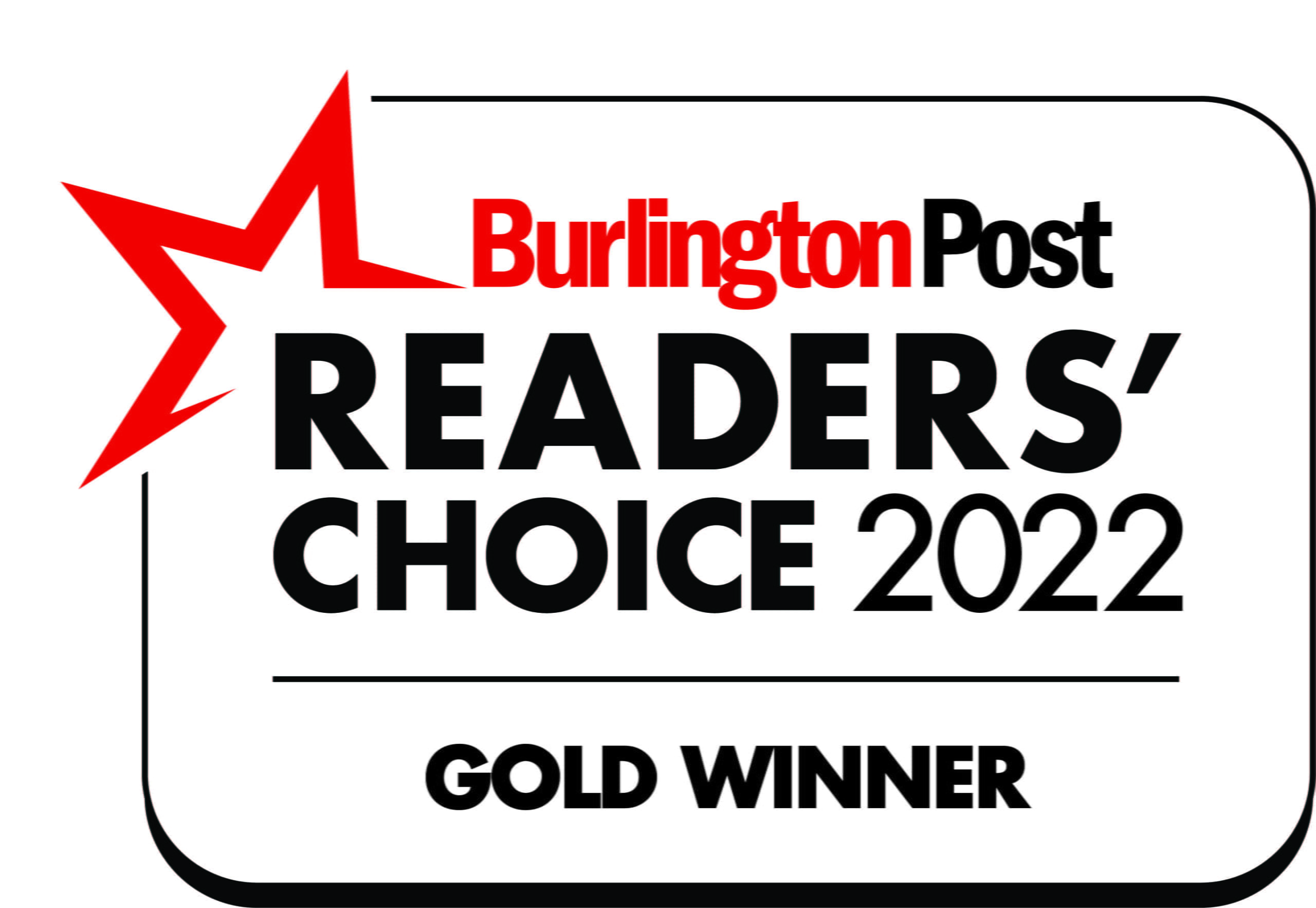