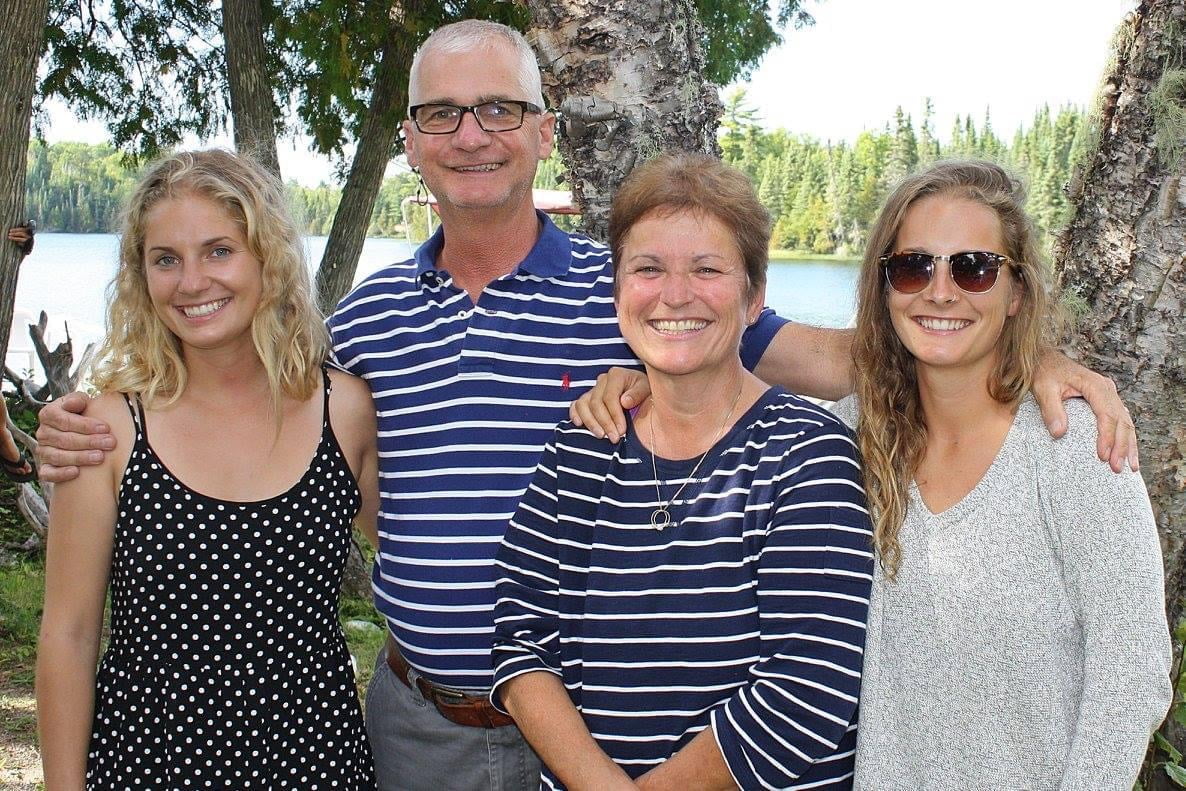 When Pamela Jean received a reminder letter that she was due for a mammogram, she had no idea it would be the start of a series of life changing events.

“I remember I had my mammogram, and then received a call that afternoon that additional imaging was needed.  Then I needed a biopsy.  Within five weeks of the mammogram, I underwent the first of three of my surgeries,” says Pamela.

“I honestly remember feeling my initial diagnosis was a mistake.  I thought maybe my doctor received the wrong information,” she says.

Pamela was referred to Joseph Brant Hospital’s Dr. Bacopolus who met with her and her husband to discuss what was happening.  “She put me at ease immediately.  She had worked with her team to discuss options for me,” says Pamela.  “I can’t say enough how incredible and lovely the staff at the hospital were throughout the entire process.”

After undergoing two lumpectomies, the doctors informed her that the margins weren’t great and there would be a new discussion around what Pamela’s next options would be.  “When I received the results of my second lumpectomy, I met with my oncologist.  We decided that for me and my health at the time, it was best to have a mastectomy,” recalls Pamela.

But two weeks before her surgery when Pamela met with her surgeon, her doctor sensed a slight hesitation.

“I was very lucky to have a caring surgeon who picked up on my hesitation even though she only knew me for a few months.  She insisted I meet with Dr. Sun, a plastic surgeon, and go through all my options to make sure I had no regrets.”

After discussing with Dr. Sun, Pamela decided to undergo breast reconstruction using her own tissues.  “I left feeling like I was taken care of and now I was scheduled for a mastectomy and a reconstruction together,” says Pamela.

After surgery, Pamela spent time in the ICU where she was monitored for complications from the tissue reconstruction, before being transferred to an inpatient unit.  “The nurses and doctors were compassionate, kind – I truly can’t say enough about them.  This entire experience was scary, but everyone was so calm and lovely, I never felt like I wasn’t taken care of,” says Pamela. “Dr. Bacopolus and Dr. Sun made a terrible situation into one of optimism.  I am forever grateful.”